You are here: Home / Nonprofit / Fundraising Tuesday: Write the Best Fundraising Letter of 2016! 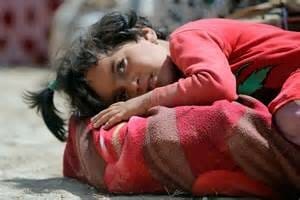 It was only April, and I had already received the best fundraising letter of 2015. And they had me after the first sentence.

Because of all that, you want to know what happens next. You’re probably cursing that Dennis Fischman guy who’s talking about how the letter worked–instead of just letting you read it.

How Good is Your 2016 Fundraising Letter?

I challenge you. If you think your letter might  be the best fundraising letter I’ll see in 2016, take a moment right now and share the first sentence of that letter in a comment. I’ll tell you what I think, and so will other readers.