You are here: Home / Uncategorized / What Day is Today, to Your Audience? 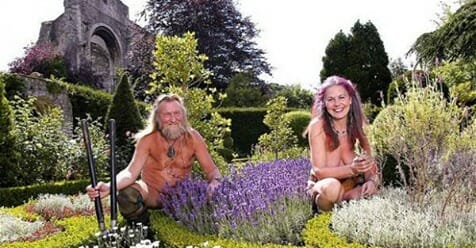 This Saturday was a very important day. Which one was it?

b. Star Wars Day (May the Fourth be with you!)

Answer: it was all of the above. But it was a different day to different audiences.

It’s vital to know who you’re talking to.

Are the people who support your organization light-hearted homeowners or community garden growers? Then saluting World Naked Gardening Day may make them feel you’re their kind of people.

But if they’re the kind of religious people who live in the city and have a code of modesty, you’re probably telling them, “Go away. We don’t care what you think.” 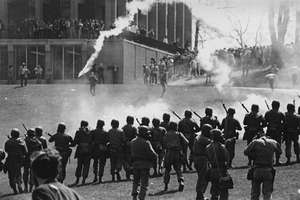 If you’re Vietnam Veterans Against the War, you may have members and donors who remember Kent State as pivotal moment of their youth.

Sending them images of Jedi knights and Imperial Storm Troopers may make light of the grief, even half a century later.

Similarly, May 5 is a drinking holiday for some in the U.S. and a proud day of resistance to invaders to Mexicans. This year (2019), it is also the beginning of Ramadan. If you send messages with a bottle of tequila in them, you may lose supporters–if you have supporters who are Mexican-Americans or Muslims. 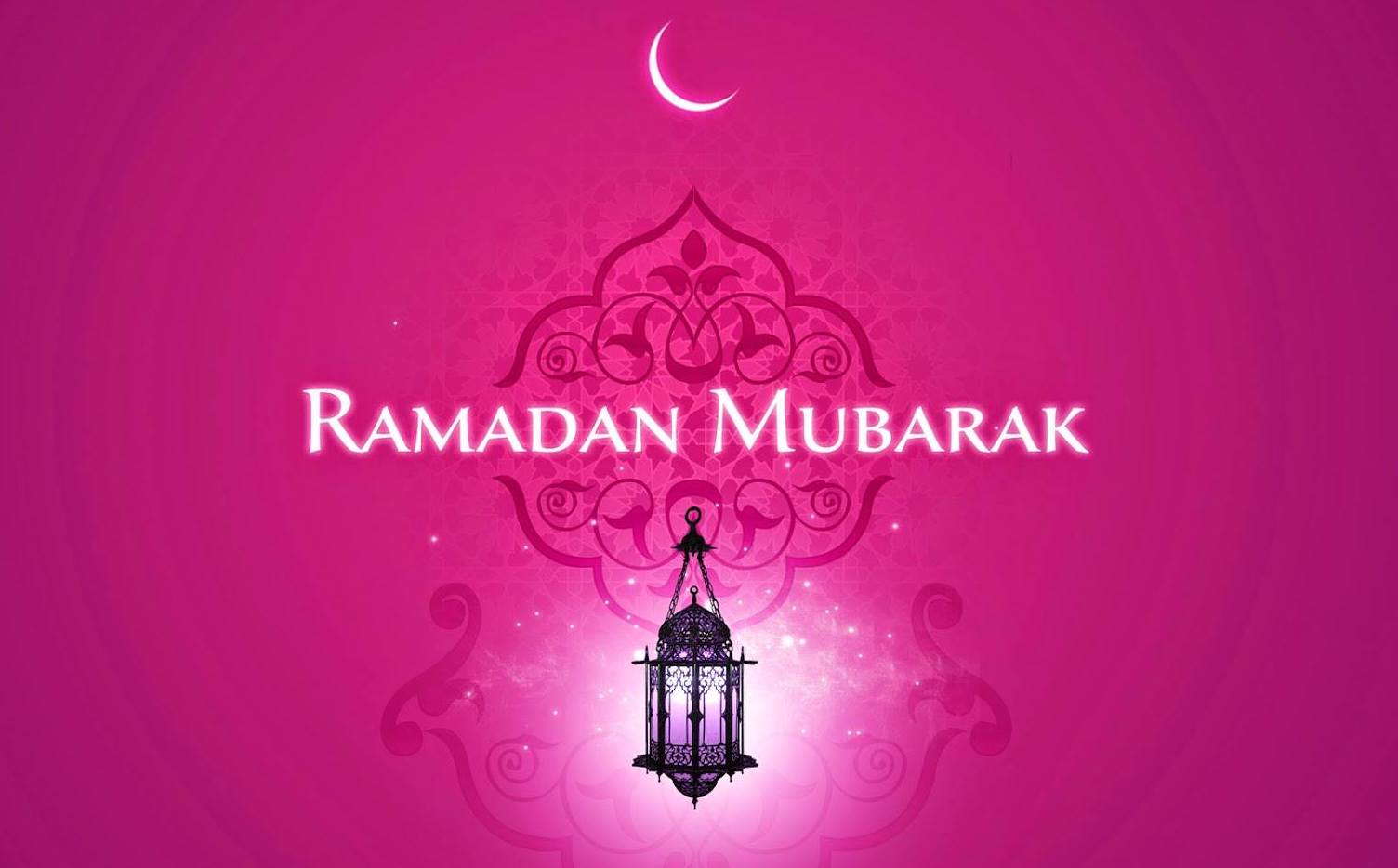 The Right Message for the Audience

I am not saying there’s anything wrong with a little levity, or nudity. At the right time, to the right people, humorous content and alcoholic content may both be welcome!

What’s wrong is assuming that all your readers will respond the same way. Get to know what matters to them and you will know how to address the different people you’re trying to reach–in a way that says “I know you.”

P.S. It’s May 6. Happy National Nurses Day to those who celebrate it!