You are here: Home / Uncategorized / What is Your Emblematic Success Story? 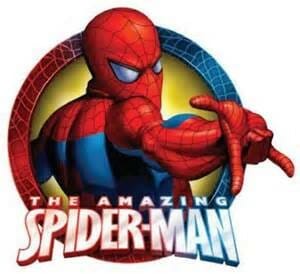