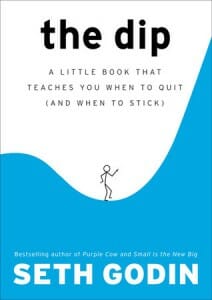 The CEO of a large nonprofit organization recently said to me:

Our agency gets almost all its funding from government, not from donors. We get almost all our clients through referrals, not from publicity. We need good relationships with state and federal officials and with other agencies. We don’t need communications. If the person who does our website and social media were laid off tomorrow, I’d never miss her.

I think the CEO is wrong. Here’s why.

What do you think? Are there agencies that don’t need communications, or is a great communications program a “have to have” for every nonprofit? 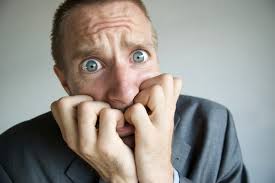 You get them by email.  You see them as comments on your blog.  You read them through the Contact Us section of your website.  And they want you to worry.

My wife Rona Fischman opened an email that began politely, “I thought you might like to know some of the reasons why you are not  getting enough search engine & social media traffic on your website.”  It went on–mostly in bold blue font that screamed from the page–to list the same useless advice that she and I have both seen from search engine optimizers over and over again.

Why useless?  Because it’s generic.  The fearmongers don’t know you and they don’t know your audience.  Here are three reasons not to worry about SEO:

You shouldn’t worry about SEO–but paying just a little bit of attention to it might be worth your while.  Here’s a piece I wrote about “How To Get Found: SEO and the Small Nonprofit.”  It includes ten tips on getting more eyeballs to your site.  But most of them are not SEO.