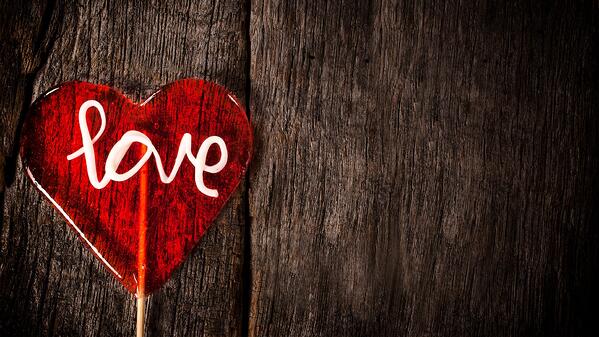 Renewing your donors is much more effective than acquiring new ones. You already know they’re interested: they expressed that with their first gift! And if you have been saying thank-you and reporting on what you did with their gift (and what difference it made), they should be in the mood to give again. You’ve shown them the love!

It costs less to renew donors than to find new ones. Over time, they become your loyal supporters–or rather, you become their favored organization! Instead of asking themselves, “Am I going to give to this group again?,” they think “How much?” and “How often?” And sometimes, “Who can I tell about this fabulous organization?”

With that in mind, I want to congratulate WNYC Public Radio for giving me two new ideas for wooing those donors toward renewing.

WNYC’s envelope arrived in the mail with this message boldly blazoned on the front:

Look at all the things WNYC did right!

Have you ever received a blank envelope, with no return address, from an organization you supported–and when you opened it anyway, it said “We have not yet received this year’s donation”? Sadly, I have: on the same day this letter arrived from WNYC. Which one do you think received my donation?

A Personal Page for Renewing My Donation

Here’s a second great idea that I have never seen before, and I predict that many nonprofits will adopt it. You should steal it, now, for your organization.

P.S. Use your personalized online form to renew right now, rather than looking for a stamp and taking a trip to the mail box!

That’s right. The station set up an online donation form under www.mywnyc.org with my name on it. Not only that, but it had my name and address already filled in. All I had to do was choose an amount, fill in my credit card number, and click the button.

What a fabulous way to make the donor feel seen! (And on the back end, I’ll bet, it’s making it completely simple for the development department to see the renewal and thank me in real time.)

You should steal these two ideas now, for your organization.

It’s Not Renewing if I Didn’t Give Before

One thing the station did that you should NOT copy: don’t ask me to renew a gift that I didn’t make.

Look, I’ve been on the inside at nonprofit organizations, and I know how much it matters to get unrestricted donations. When a donor does what I did last year–give to a specific program–it helps. But when the donor gives to the organization as a whole, the dollars go farther. I get that.

All the same, it’s dishonest to pretend I already made a donation and said “Use it where you need it most.” I haven’t said that: not yet, at least. If you want me to give to the organization instead of (or in addition to) the program I like, you have to persuade me. There are ways of doing that. Try them!