You are here: Home / Nonprofit / Fundraising Tuesday: Once Upon a Time… 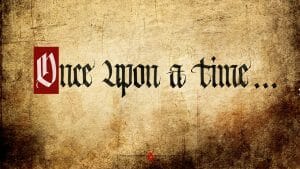 Then, you can listen to a Nonprofit Academy webinar that I’ve presented: Where’s the Story? Discovering Stories that Drive Donations. Because a story is more than just one darn thing after another. It’s a gift you can give your donors–and they will give back.