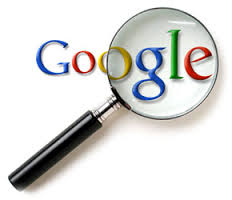 Will Google find you?

If your organization is on the Internet, chances are you want people to find you.  Right?  They may buy your products, use your services, give you money, or volunteer their time…but only if they know you’re there.

Google Search is one of the ways people find you.  It’s also one of the ways they learn about you before they decide to trust you with their time or money.  But big changes have been happening in Google Search.  Unless you’re a particular kind of geek, you may not understand these changes or what they mean to you.

Have no worries!  Here are a few quick reads that will help you figure out what’s going on and how to keep people finding you online.

If you find these article useful, please pass this blog entry along to your friends.

Usually, I advise nonprofit organizations.  Often, I show them how they can adapt communications techniques that work for businesses to delight their donors and supporters.

Today, I am looking at it from the other point of view: how businesses can get nonprofit customers by tailoring their communications to fit.   I am honored to guest post on the My Social Game Plan blog, edited by Jonathan Payne.  You can read “How To Reach a Nonprofit Audience with Social Media” at http://bit.ly/1bsjxSi.  And you can share it with businesses that “don’t get it” about nonprofits.

At your nonprofit organization, have you sometimes wished your vendors understood you better?  If you could have a heart-to-heart with them, what would you tell them? 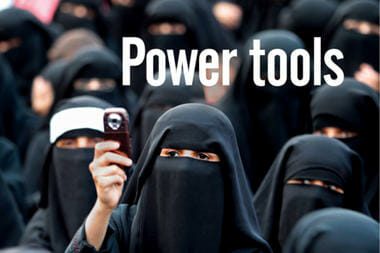