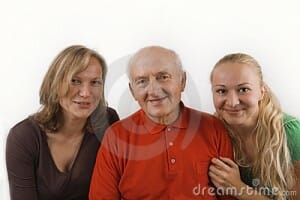 How does your nonprofit engage with all three?

I don’t go to many nonprofit events. I get invited to too many: I can’t attend all of them.

So, this spring I chose to go to The Welcome Project’s Yum: A Taste of Immigrant City and skip half a dozen other events held by groups I care about. I’m a Baby Boomer.

Lauren doesn’t go to many nonprofit events either. But she doesn’t pick and choose. She just doesn’t go. She’s a member of Generation X.

And meet Katie, a Millennial. She doesn’t go to galas…and “what’s a check?” But Katie will volunteer (especially along with her friends), and she will raise money for you online (by asking her friends).

How do you get all three generations to feel engaged and excited about your cause, and support your organization? Here’s how:

For the details, read my guest post on Tripp Braden’s blog, The Three Generations Nonprofits Want to Reach! 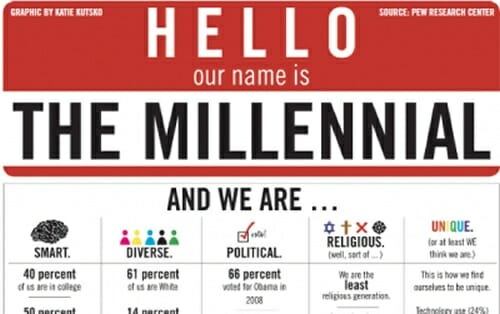 Do you struggle to get younger adults involved in your nonprofit organization?  Millennials (the generation born between 1980 and 2000) will keep your organization young, if you treat them right. Here’s what you should know.

What’s the best thing YOUR organization has done to attract younger volunteers, Board members, or donors? Let me know and I will brag about you in an upcoming message! 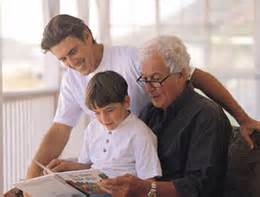