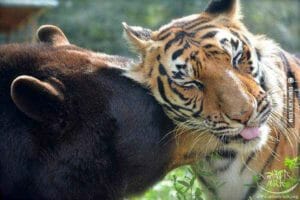 What your nonprofit organization can do depends on where it gets its money. 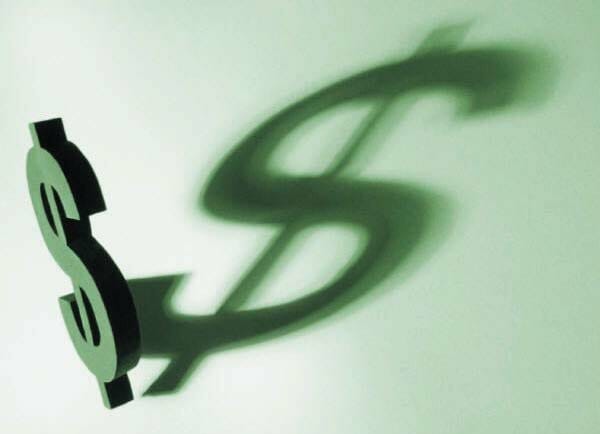 How do your funders shape what you do?

So says Jon Pratt, executive director of the Minnesota Council of Nonprofits, in a classic article in the Nonprofit Quarterly.

“The way an organization handles decisions about funding sources sets in motion an ongoing chain of consequences, further decisions and compromises about what the organization will and will not agree to do.”

How Reliable is Your Funding?

Pratt tells us that generally you can judge how reliable your funding is by determining where it’s coming from.

Unfortunately, in my experience, small nonprofits depend mostly on low-to-medium reliability funders. That’s why so many of us are constantly scrambling for new grants and contracts…even if it hurts our existing programs.

How Much Freedom Does Your Funding Give You?

You can also judge how much freedom of action your funders are likely to give you.

Again, I think it’s unfortunate that even fairly large community organizations have to depend so much on  low-to-medium autonomy funding sources.  That’s why so many of us spend so much time on compliance and reporting–and when we want to start something new, it’s why we have to work extra hours to do it.  We can’t pay for new programs with restricted funds.

Individual contributions are highly reliable AND they provide a high degree of autonomy.  They’re the best of both worlds.

Nonprofits should be spending more time and money cultivating individual donors.  That means we need to invest more in communications with our supporters: in person, by mail, by email, and through social media. 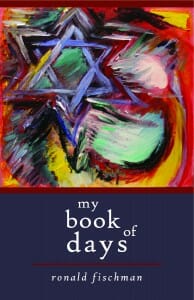