You are here: Home / Nonprofit / Fundraising Tuesday: The Single Story that Makes Money 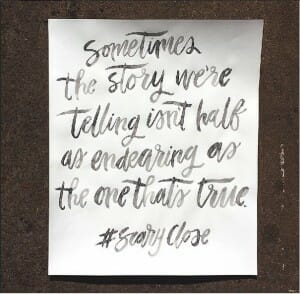 Are you writing a Fall appeal letter? What’s the one story you’re going to include that your donors will remember?

Find the rest of the series under Fundraising Tuesday.