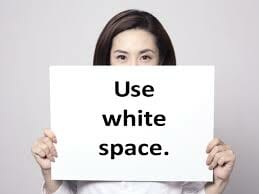 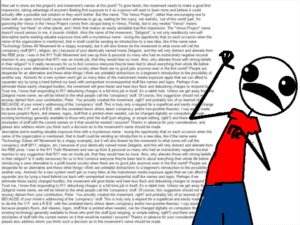 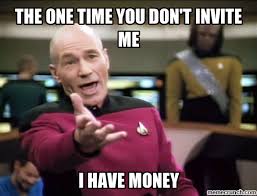 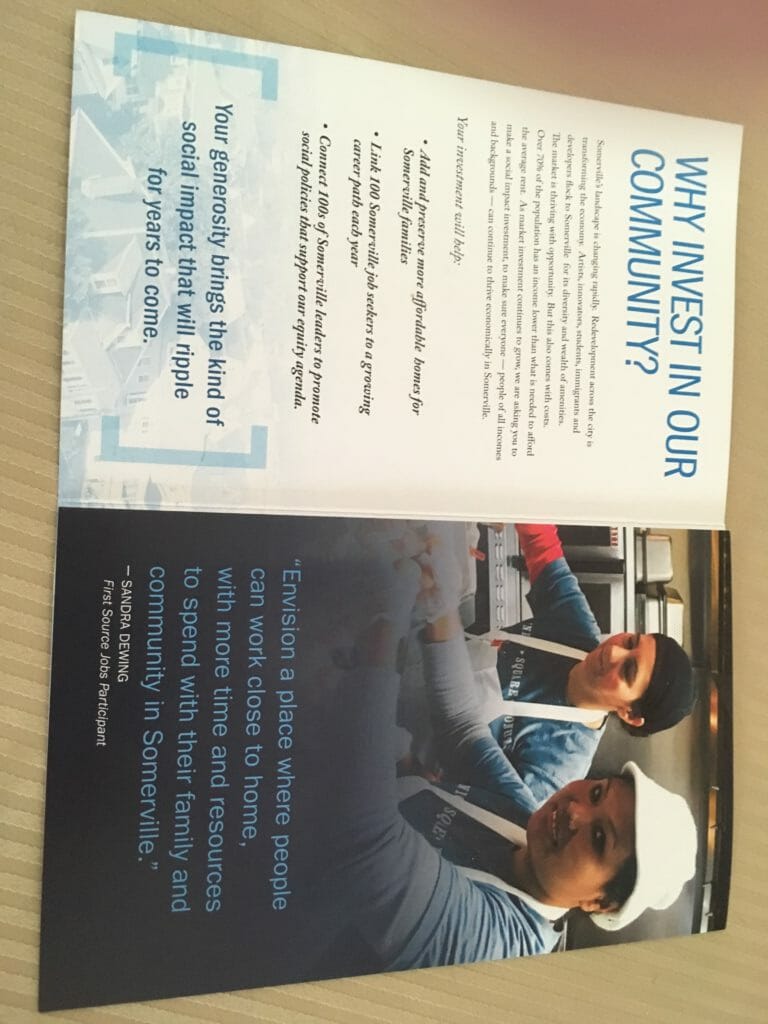 Are you trying to come up with an original way of thanking your donors? Don’t worry too much about that. Instead, follow comedian Milton Berle’s advice: “If you’re going to steal, steal from the best.”

(That must be good advice. Kurt Vonnegut stole the quote from him!)

There are lots of models for saying thank-you out there. Here are my top ten.

2. Ann Green tells you to create a thank-you experience that begins with the thank-you landing page on your website and goes on through email, mail, and phone calls.

3. If you’ve ever considered using video for your thank-yous to donors, take a look at these examples presented to you by Bloomerang.

5. While you’re at it, take a look at my blog The Ideal Thank-You Letter Went Out Today–one of the most popular I’ve ever written–because you want to know the single most important thing about thanking your donors.

6. Gail Perry gives you a checklist of do’s and don’ts if you want to write a killer thank-you letter.

7. It’s a lot easier to say thanks if you develop an “attitude of gratitude” in everyday life. Mary Cahalane shows you how thanking donors can make you happy.

8. A thank-you can win the trust of your donor. Kivi Leroux Miller says your TY can be specific about how the gift is being used and show results: two things donors say they want above all else!

9. Rachel Muir tells us about The Best Thank-You Letter I Never Got, in her guest post on John Haydon’s blog. Do you donate? Can you put yourself in the shoes of the donor? Follow the golden rule of nonprofit writing.

10. Does someone at your nonprofit say, “Let’s just send out the same letter we sent before”? Lisa Sargent suggests you do a thank-you letter audit–and she provides a 17-point checklist to help you show the skeptics where you could be doing better.

Because Your Donor is Worth It

Are you as good at building loyalty as an airline?

Thank you for flying our nonprofit!

Every time I’ve flown in recent years, I’ve heard the flight crew say something like this upon landing. “We know you have many choices for your air travel. Thank you for choosing North-South-East-West Airlines.”

But they chose to make a gift to you. You are better off because of it. And you want them to make that same choice next time.

So, it’s worth sending that donor the best expression of thanks you can. Especially when you have so many good ideas to steal!