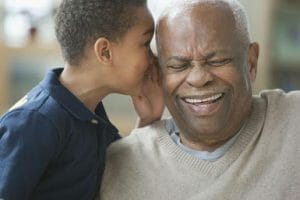 I don’t mean to say that what you write has to be funny.  Although, God knows we could use some humor sometimes!

But jokes have the basic ingredients you need to make people want to read what you write, and then, to remember what they’ve read. (And then, to give.) 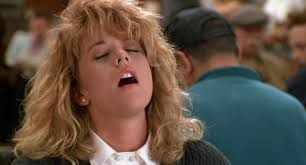