You are here: Home / Communicating / Storytelling Can Be Good for Your Health

When Deborah Young fell off a porch and broke her ankle, she fell out of her first career, too.  For eleven years, she managed a retail store, but now, the 51-year-old Young prepares other people’s taxes.

It’s not a great living.  She earns too little income to pay for health insurance, either for herself or for her 16-year-old son (who was born with a bone cyst in his left leg). 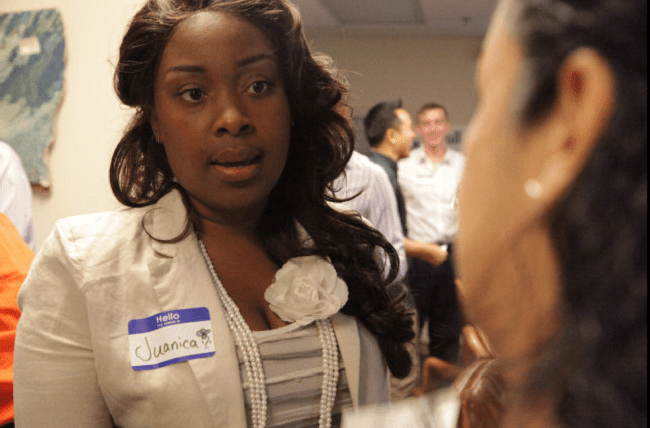 Telling her story to sign people up for healthcare

The Affordable Care Act should be a godsend for Deborah Young.  But when volunteer Rachel Perry showed up at her door in north Dallas to explain “Obamacare,” Young was skeptical.  “Affordable is a relative term,” she said.

Then Perry told her own story.

As reported in the Boston Globe, Perry told Young about “her identical twin sister, who was born without a left ear…Perry herself was diagnosed with Tourette syndrome at age 7.  Without the health care law both Perry and her twin could be denied health insurance, or be charged more.”

Telling her story made Perry’s message credible.  It made Young and her entire family want to listen and find out more.  Storytelling made them believe that a real person just like them had benefited from the service, so they could too.

Businesses are beginning to realize that storytelling will help them sell products.  Nonprofits have been using “success stories” to ask for donations for…it seems like forever.  But telling stories is a great way to move people to act, too.  If your mission involves changing people’s behavior, what are the stories you can tell that will make them want to take that step?