People of any age can make a difference in the world, and one way to start enacting change is by establishing a nonprofit. By creating an organization to fulfill your mission, you can garner support for your cause, obtain resources to help others, and more.

Check out these three steps toward starting a nonprofit, no matter how young (or old) you are.

Everything from getting your idea on paper to covering your bases tax-wise is part of organizing your nonprofit.

Sourcing funding for your nonprofit can sound intimidating, but with a combination of formal support and social traction, you can fill your organization’s financial needs.

Figuring out what your nonprofit will do and who it will help is essential, but what are the exact steps you need to take to be successful? Outline your priorities before you act.

If helping others is your true mission in life, starting a nonprofit could be just the way to do it. While you’ll need the support of your loved ones and community, you can start making positive changes in the world all on your own.

Elena Stewart made the jump from a corporate job she wasn’t entirely happy with, to running her own business that gives her the financial freedom and flexible lifestyle she’s always wanted. As a life coach, she now gets the happiness of helping others get to the places that might seem out of reach. 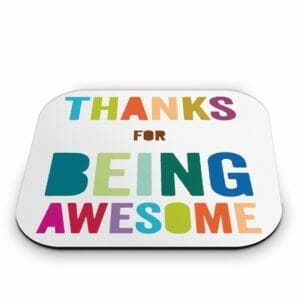 The first order of business in 2020 is to send the ideal thank-you letter.

If your letters are already in the mail, congratulations! You’ve started persuading donors they did the right thing when they gave to you–and convincing them to give again in 2020!

But maybe you’re feeling guilty because it’s the middle of January and you haven’t sent out thank-yous for those gifts you got in December?

Never fear! If you take just a little more time, you can write a thank-you letter that donors will remember and love.

Here’s what you do:

If you are saying to yourself, “Where am I going to find the time?”, think about asking your Board members to write a personal note on the letters. Many of them will prefer writing thank-you notes to any other form of fundraising.

And for your next appeal, think about the thank-you letter at the same time you think about the ask!  (If you need expert help making sure your thank-you’s and your appeals touch your donors’ hearts, drop me a line at [email protected] The initial consultation is free.)

Let’s make 2020 a great year for your nonprofit and your donors! 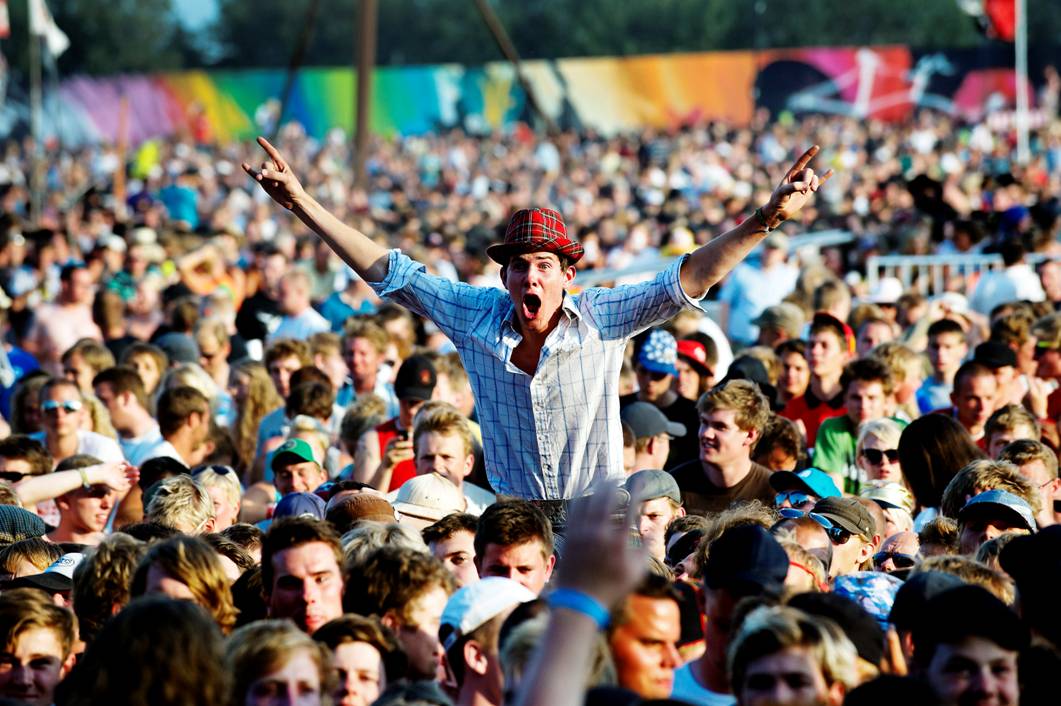