Sending holiday greetings to your supporters and community is a great way to let them know you’re thinking of them. But not everyone celebrates the same holidays. 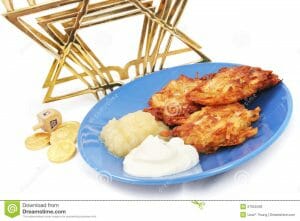 Yes, in the U.S. most people  celebrated Thanksgiving Thursday, November 24. But you may have some Canadians on your mailing list, and their Thanksgiving was was on the second Monday of October. Did you know?

In December, the Jewish holiday of Chanukah begins the night of Saturday, December 24 and continues through January 1. But for Jews, “the holidays” means the Rosh Hashanah–Yom Kippur–Sukkot–Simchat Torah set of holidays, and those all happened in  October this year!

Pagans celebrate Yule beginning December 21. Christians celebrate Christmas beginning with Christmas Eve on December 24 and continuing through the next day. And New Year’s Day is January 1, but for the many religions and cultures that use other calendars, it may be just another day.

They may be hurt if you wish them A happy holiday, but not theirs. Click To Tweet

How do you greet them all?

Ideally, you keep a record of which holiday each person on your list celebrates. Then, you send personalized email to each one.

If you haven’t kept those records, now would be a good time to start! In the meantime, feel free to cut and paste the body of this message into your email and social media. Add, “To all our friends who celebrate these holidays, we send our warmest greetings.” 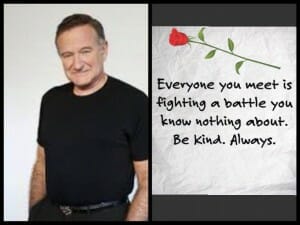 This is a more personal message than I usually post, and I hope you will take it to heart.

You may have seen the message floating around Facebook.  “Everyone you meet is fighting a battle you know nothing about. Be kind. Always.”

I can tell you that the message is true, and it’s important…and never more important than during a holiday season.

And especially in December.
How do I know? 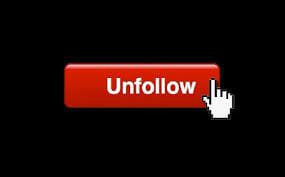 You would have to say that my wife, Rona Fischman, is a Dan Fogelberg fanatic.

When I met her in 1986, she had all of his albums on cassette. Once she got a CD player, she replaced those cassettes with CD’s. then she put them on her iPod. And when the man died, in December 2007, it ruined her New Year.

But Rona is thinking seriously about un-following the Dan Fogelberg page on Facebook. Why?

Simple: it’s doing too much selling.

The Dan Fogelberg page is pushing Rona to check out the website, to buy a Christmas album on Amazon, to go to Peoria for a benefit concert.

It’s too much for Rona. And she’s a diehard fan. (Let’s face it, who else would follow a dead songwriter on Facebook in the first place?)

My advice to the Dan Fogelberg page is also my advice to your nonprofit. Give first. Give again. Give some more. Share things that your followers will value seven, eight, or nine times. Then if you must sell, sell. If you must ask, ask. But rarely.

People come to Facebook to spend time with their friends. If you want them to consider you a friend, give, don’t sell.

Here’s a gift from Dan Fogelberg to all of us. Enjoy the turning of the year!