You are here: Home / Nonprofit / TY Thursday: Thank Donors by Keeping Them Informed 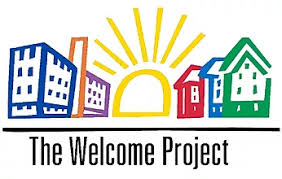