You are here: Home / Nonprofit / TY Thursday: Which Donor is Your True Love? 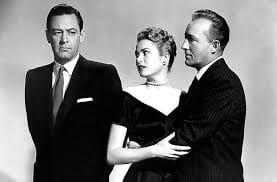