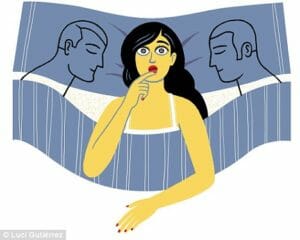 Which one deserves your #donorlove?

If you’re going to go out of your way to thank a donor fabulously, creatively, as many times and as many ways as you can, which donor should get your love?